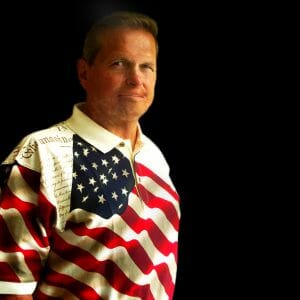 Brian Shul is one of the most popular and dynamic keynote speakers in America today.  His compelling story of living fearlessly and embracing the opportunities each day brings, resonates with men and woman of all ages. As an Air Force fighter pilot, Brian was shot down in the Vietnam War and severely burned in the ensuing crash. Initially given up for dead, he was finally rescued and spent one year in hospitals, endured 15 surgeries and was told his flying days were over.  Amazingly, Brian returned to active duty flying, and became one of only 89 men in history to fly the SR-71 spy plane, the fastest jet ever built.

Brian masterfully uses his aviation slides and stories as a vehicle to tell a broader inspired story of hope, overcoming obstacles and daring to dream.  From lying near death in the jungles of Southeast Asia to flying the world’s fastest jet, Brian shares his amazing story in this most unforgettable one-of-a-kind presentation that both inspires and educates.

Presentation Topic: The Speed of Life